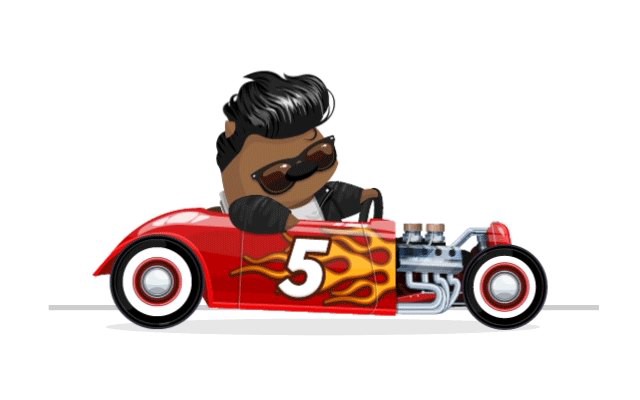 Earlier this month, I posted about how yarn is much faster than npm, but today NPM itself posted on Medium about npm@5 and how fast it has become. I fell like I needed to add it to my former comparison, so here it goes.

Shrinkwrap is (finally) deprecated. Now NPM creates/uses a package-lock.json (much better name :D) that is always created/updated much like the way Yarn does.

That means all installations, for all devs on a team, will look the same.

NPM says all package metadata and cache have been reworked to make it from 20% to 100% faster. Cache is also self-healing to prevent corruption.

So let’s update our later comparison with npm@5 against Yarn.

Yarn is still faster. But NPM@5 is installing dependencies on half the time or even less than its prior version.

I’m not sure if it’s stable enough yet — considering the problems I had with npm shrinkwrap before — to justify a fallback to NPM. But it will certainly improve even more over time and maybe make Yarn obsolete.

How to handle loops in Elixir

The Monotonic Clock and Why You Should Care About It