I've been working on a personal project, a simple Express.js REST API. But after a while, I got stuck on a simple problem: What is the best way to manage user permissions to certain routes in certain circumstances?

You may think that I could just add a bunch of if else in many different places to achieve that, but it would be a pain to debug, test, and mainly, change (trust me!).

So, I've come up with a solution that makes use of the functional paradigm, which is very powerful. In general, it was a nice solution that can be useful in real situations and I wanted to share this with you guys in hopes that you'll make more use of this wonderful paradigm. Enjoy it!

First of all, let's see what is functional programming and some core concepts that will be used in this example.

Functional programming is a way of writing code that uses pure functions, instead of classes, avoiding state changes and side effects.

It uses mathematical thinking of functions: they take an input and return an output. This approach has several benefits, like making it easier to write tests, as functions' behavior depends only on their parameters, and it forces modularity.

But, in functional programming, these function inputs and outputs can be other functions, not just values, and that's exactly where this strategy becomes powerful.

Composition is the process of adding the result of a certain function as the input of another. This way, we can build little pieces of software that are reusable and that have only one responsibility (as it should always be).

These are special kinds of functions that work with other functions: they can take them as arguments or return a new function.

After seeing these, you might think "Ok, but how will it help me in my daily life?" and I think that is the part that most teachers get stuck on: they just don't apply the concepts and make it all sound useless. So, let's get our hands on some code!

Now, if we run node src/server.js, our server will run at localhost:3000.

Note that in this application there're only 2 endpoints (/action/admin and /action/user). In the real world though, there could be a lot more, and some of them may have some really specific, but similar, permission rules, especially when you're dealing with monoliths.

Just imagine that you're working in a feature, like a new route, which has some pretty similar permission rules to another existing route, but applied in a different order, or that needs to do one extra step of validation and, at the end of the day, you need to write an entire functionality that does the almost same thing that has been written before. Yeah, that's not the best way to go.

The general approach of putting all validation in a huge function hurts the open-close principle and the single responsibility principle. Also changing working code, possibly not written by you, can lead to bugs and unexpected behavior.

As this is a simple example, I won't be implementing a User system. This identification will be done just by sending an x-identifier-token with a UUID token. The time will be received in the x-time header.

For that, we need to make a permission maker: this is a high order function that creates a middleware that runs other permissions and lets it pass if any of them returns true, otherwise it returns a 401 status.

OBS: It is important to keep this and|or logic in mind to make it right.

Maybe some of you have already noticed, but this behavior sounds pretty much like a composition problem, and that's exactly what it is. So, let's make a composer that applies the or logic:

This orCompose function takes other functions, that should return a boolean value, as inputs and returns a new function that runs each function sequentially taking their results, passing them to the next iteration, and making comparisons. Therefore, we can combine behavior in a or logic.

Note that if one of the functions returns true, the following ones won't run.

Back to the main problem... In a real hole system, probably async operations (such as Database queries) would be done, so I'll change this a little so it can handle promises too.

Note that each function has its pretty well-defined responsibility, which allows us the reuse them wherever we want, as well as test them individually.

To finish this, let's create a makePermission function:

So, now we can just use makePermission to build a middleware that applies the given rules and use them in our server.js file.

And now we have a working permission system with logic that isn't based on a bunch of if/else statements!

As I said, this and|or logic is important in this case. Our system is great for or logics, but not so much when it comes to and logics. This can be seen in the isUserAndRightTime function:

To avoid this ugly piece of code, we can create a Composer with an and logic, just like we've done before:

Using these, we can use any combination of permissions to build complex statements (just like the logic operators && and ||).

And that's pretty much it! On this link, you can access the code produced during this post to see the full version.

I hope you've enjoyed this dive and that you now can see the power of using functional programming concepts in real-world problems.

View all posts by Paulo Eduardo → 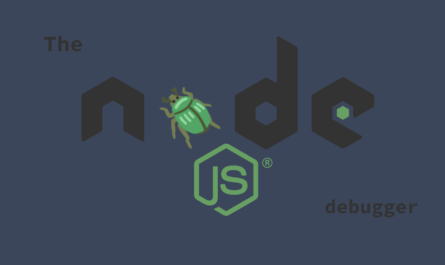 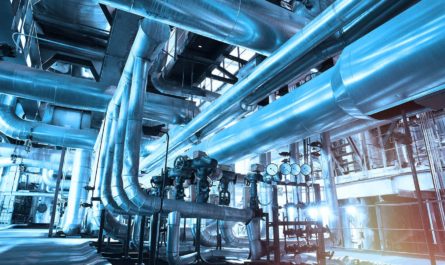 Do you know the CI/CD initiative? 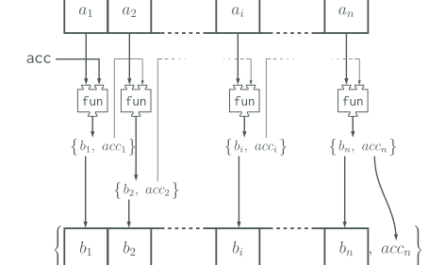