This year’s January I spent three weeks working at GoDaddy Inc. in Tempe, AZ. It was my first time in the USA and I felt the need of writing about my experiences during those days.

First of all, Arizona is a state with high temperatures and predominant desert landscape. I got lucky to go there during the Winter since temperatures at Summer can be 40°c or even more. The state is also known to be a good place to retire or raise your children and people are in general very welcome to outsiders.

One of the first things I noticed there were the large and fast roads and the flat buildings. These are more common in the Tempe and Mesa area where most buildings never reach more than two or three floors. Someone told me that this is due to high temperatures, as it’s easier to cool places closer to the ground. 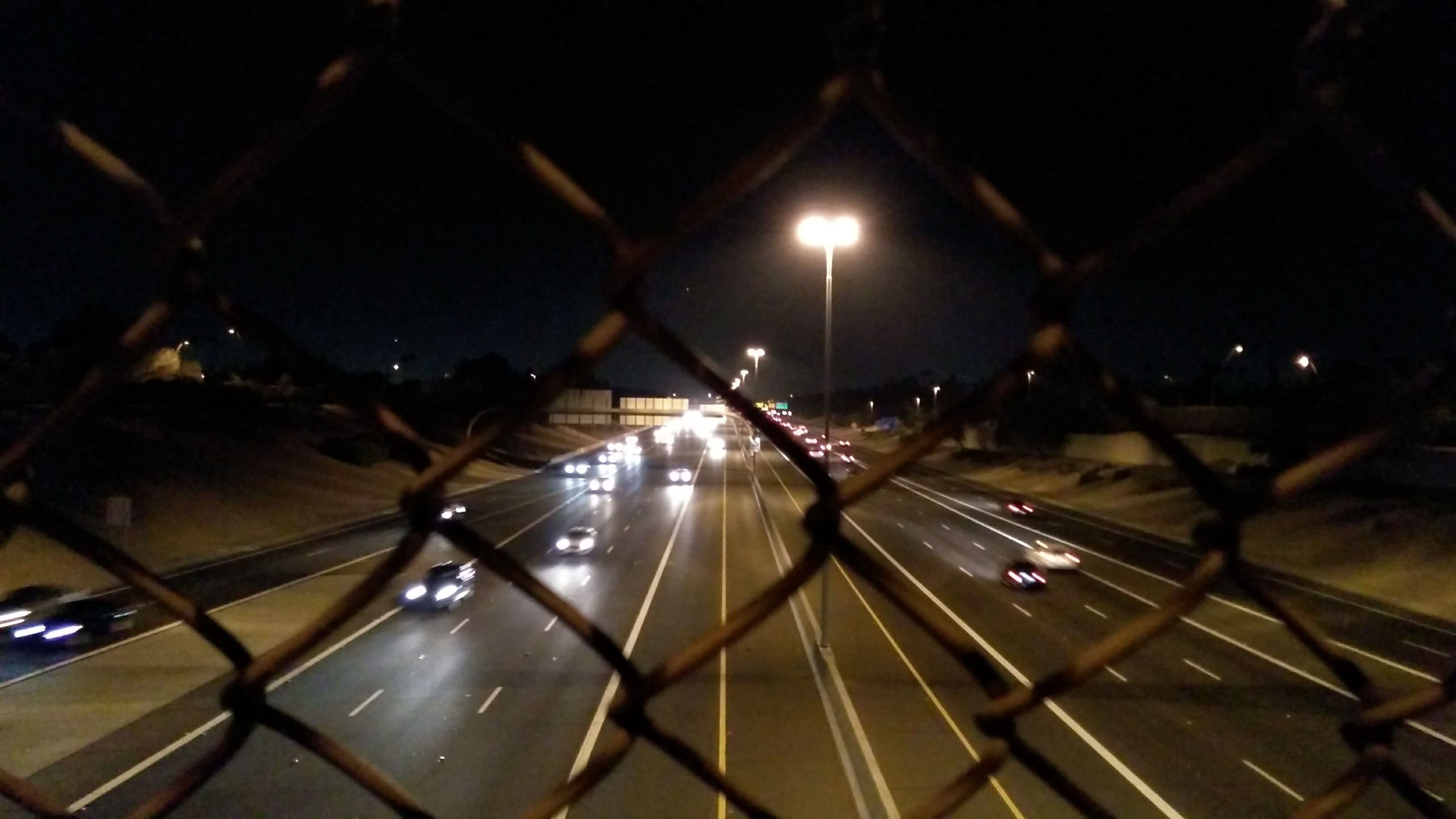 The most popular cuisine here is Tex-Mex, which is a fusion of Mexican and American cuisines. So if you like nachos and burritos you would love to eat at the Mexican restaurants around the city.

Despite that, you’ll find unhealthy food in the several cheap fast-food which are predominant. It’s easy to gain weight or become sick if you look for cheap food most of the time and if you want to have rice go to a Chinese restaurant because you won’t find it anywhere else.

Working in the USA

The general daily work didn’t differ much of what I’ve been doing in Brazil for the last years.

The teams are very diverse, including people from Brazil, India, China and several other countries, and remote work is very common. My colleagues were very welcome and available to help whenever I had a problem to understand the code complexity or business logic.

We didn’t differ in technical expertise from US developers at all. Despite that they have some of the best IT Colleges in the world, most of the people working in software development are the ones who embrace self-learning, just like in Brazil. A common practice here is to do pair programming whenever we have to fix some problem.

The company culture, however, is very different. Most employees never do overtime and despite the flexible schedule, most of them work religiously during the business hours, only. Long vacations are also very rare, but people take their time to rest or solve personal business whenever needed. 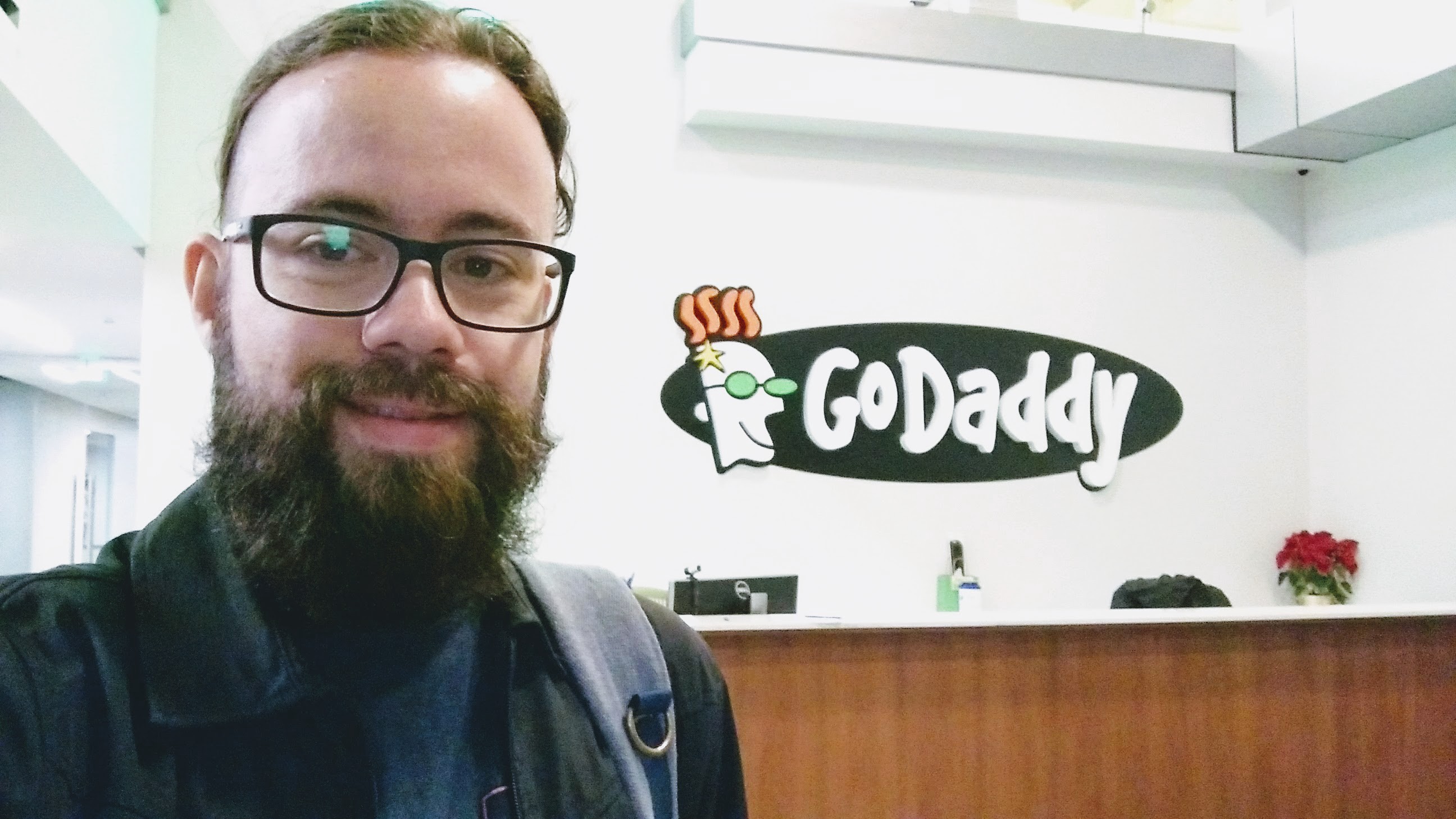 Language can be a complication unless you’re fluent. Even so, different accents from people from different places make everything worse and you may take a time to understand the proper idioms, jokes, etc. I had a hard time getting used to asking for food and deciding among the ingredients too.

Money can be an issue if your income comes in Brazilian Real. Food and transport aren’t much expensive but lodging usually is and it will be your first expense if you stay for a while. On the other hand, Arizona is one of the US states with fewer taxes which makes it a good option for shopping.

Arizona is probably not the first choice for whoever is going to the USA for pleasure, but that doesn’t mean the state hasn’t some great places to visit.

The first and most import if, of course, the Grand Canyon. I was happy to be able to take a trip there on the last weekend and it is really awesome. 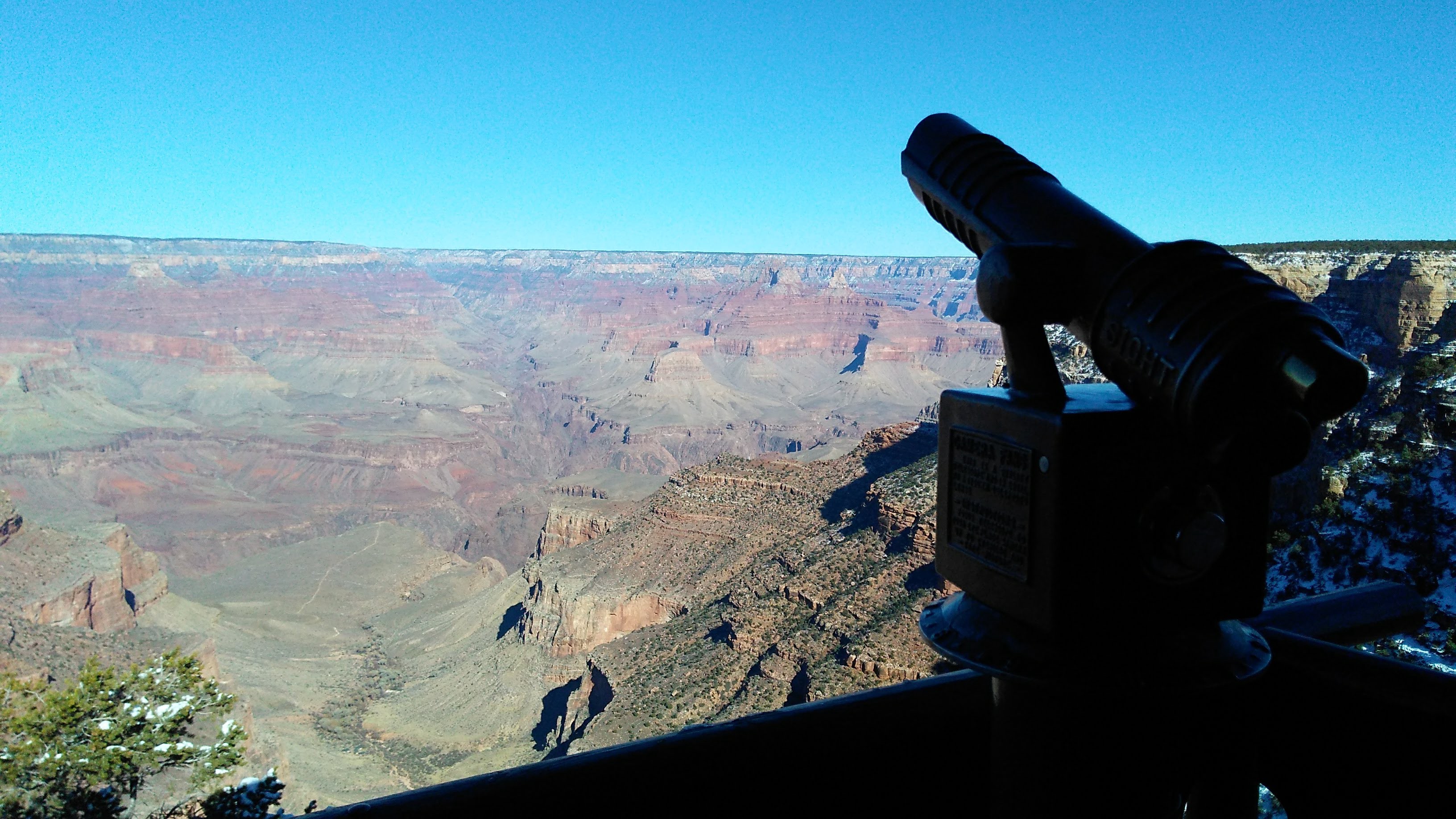 Other great places to visit are the Red Rocks of Sedona, the Antilope Canyon, the Goldfield Ghost Town, including old west gunfights, museums and etc, just to mention some.

There also many man-made lakes and preserved parks in the area which are great to visit on Sundays or Holidays to take a walk or have some Mate.

I was a little reluctant at first as USA wasn’t even a place I wanted to visit so soon. But I had a great time there and the visit to Grand Canyon proved very pleasant, the best part of the trip in my opinion and I recommend anyone to visit it.

Build Your Own Criptocurrency with Ethereum

Why I moved from Vagrant to Docker as my default development environment?