You were asked to create a new wallet feature to an application.

This wallet must allow money transfer between users. Basically, you take money from an user wallet and move to another user wallet.

So, you wrote down the following snippet in your wallet controller:

Everything tested, working well, you’re happy and go enjoy your weekend with that feeling of mission accomplished.

Next Monday you arrive at work, and your boss is crazy looking for you:

You were charged to pay the loss, but you don’t have all the money…

So, the FBI, CIA and Batman are called to arrest you and send you to prison, without access to internet, Netflix and Spotify… What a nightmare!

But what the hell happened?
After leaving the prison, you’ve decided to debug your code and figured out the problem: a network problem caused a few deposit transactions to fail. So, the money was withdrawn correctly, but many deposit operations failed, so the money was lost!

How to deal with that?

Back to our original problem, it can be fixed by simple wrapping withdraw and deposit transactions in a single atomic action. So, if one of them fails, all transactions that are part of the atomic action are rolled back, and the system returns to a safe state, where the money is returned to the original client.

ActiveRecord itself provides an easy way to create atomic transactions, as shown below:

Now, our system is protected against money loss due fail transactions. Two simple lines that could saved you from a season in prison 😛

Here are some tips when using atomic transactions:

View all posts by Mauricio Klein →

Build Your First App with Flutter: Fetching Data from an API 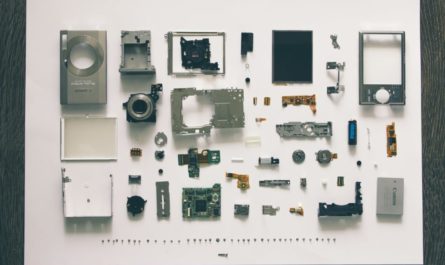