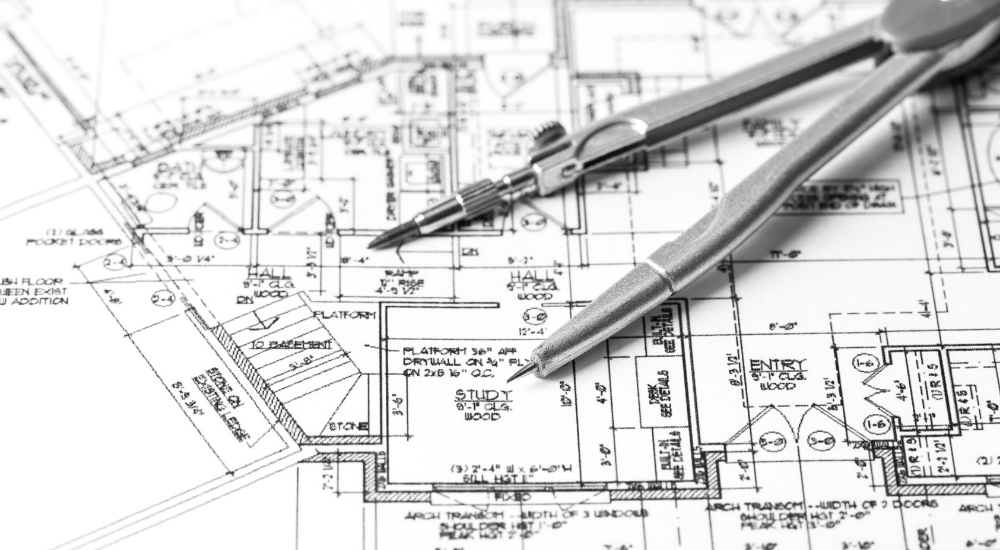 The relationship between developers and CSS is kind of weird. By the time we can have a good time making a drawing or some impressive animation full of effects and colors, and we feel proud of ourselves, it can also be frustrating. These types of feelings can come in many ways: from a specific CSS property having an unexpected behavior due to a different browser implementation, having misunderstood a concept of how CSS does something, working on a project where you need to create hacks to keep the application as close to the design as possible or even when fixing a component, but realizing later on that the changes broke another part of the system, and you have no idea how that happened.

Organizing and writing your project’s CSS in a maintainable way is challenging, but it doesn’t always need to be. In this series of posts, we’ll talk about how we can set up styled-components in our projects and use this approach to style our web pages.

What’s the problem with CSS?

Even though CSS has evolved over the years and implemented new features, like CSS custom properties, where we can now set values to entities that will be reused throughout the application and make it possible to create dynamic layouts like changing your website’s theme, we still can find some issues with the CSS:

After all that, what issues could this bring us? When we’re working on projects that are so big we can’t even know all the application’s components, it’s easy to cause unintended consequences or clashes by adding new CSS properties to elements. Since we don’t have 100% oversight into what is being used throughout the document, and due to the algorithm browsers use to decide which style declarations will be set, changing CSS properties can have an unpredictable result.

Another issue it can generate is the raising of specificity in our code. Sometimes, when we are changing a style, we might have to raise our specificity a little. By doing that, if you need to write something that will override this rule, you will have to code an even more specific rule, like adding more selectors before the element you are targeting. This can even lead us to use the !important rule. By the time that happens, for us to overlap this declaration, we’d be required to write a new rule with greater specificity to apply the element, and that makes maintaining a project a lot more difficult.

There are other issues with CSS besides what we’ve just talked about, but in order to deal with them, the community came up with different approaches that try to address some of these problems. Methodologies were invented to make our CSS more maintainable, like BEM and RSCSS, that attempt to solve issues with specificity. Libraries like CSS Modules were created. Using it, our styles can be locally scoped by default. CSS preprocessors also emerged, such as SASS, LESS, and STYLUS. With that, we can use variables and write nested CSS code, which also causes problems like this.

The code above has the same problem a CSS file with high specificity would have. If any changes are needed, you have to write a rule with a greater priority.

We saw above that CSS has some limitations and communities created a variety of methods throughout time to address them. In this post, we’ll see a technology that allows us to write our styles in Javascript instead of .css files, called CSS-in-JS.

When I first heard about CSS-in-JS, the first thing that crossed my mind was that it was a library. However, CSS-in-JS refers to a collection of ideas to handle the problems we find using CSS, such as lack of modules, specificity, and class names collision.

Although CSS-in-JS is not a specific library, several libs address the CSS issues with different approaches depending on how they are implemented. We can see some of them in the list below:

What all these libraries have in common is that instead of writing our CSS as we do traditionally, we would use an API to do the job. Using styled-components with React, the code looks like this:

In this first post, we got the chance to talk about some CSS fundamentals and the drawbacks when working with this technology. On the other hand, we could also see that with CSS-in-JS, we have advantages over the traditional way because we can automatically sidestep common CSS frustrations such as class name collisions and specificity wars. In the next post, we will be able to see how styled-components work under the hood and start the setup of our project.

View all posts by Jonas Teixeira →