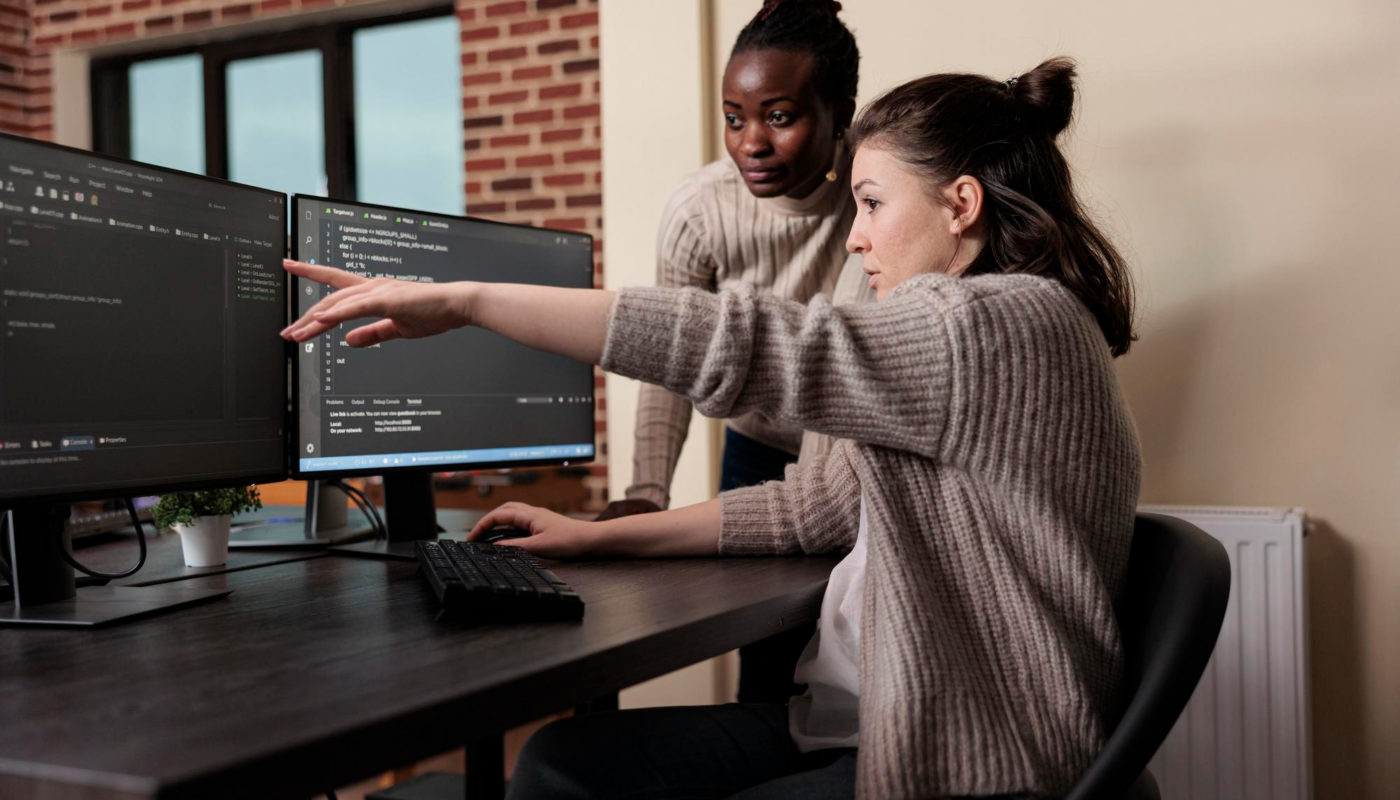 As a teenager, I wanted to be an Architect. The years passed, and I ended up getting into Civil Engineering in college, in my hometown Goiânia. The first two years of an Engineering major in Brazil are wild. Lots of Physics and Mathematics and nothing much of actual technical courses (construction stuff in my case). I was good at it, so I liked the “basic cycle” courses, as they’re usually called. I learned fast and helped my friends study for the tests, those were nice times.

There was also an Algorithms and Programming Logic course in the second semester. I HATED it. Yes, fully bold and uppercase. It was the worst course I had taken so far, and I got so traumatized that I never had the courage to look at a line of code for the next 7 years or so. The professor wasn’t a programmer, but a civil engineer that hadn’t anything else to teach at that moment, so they taught us how to use Matlab and Excel in a very lazy way. They also taught us some Portugol, which is a pseudo-language used to write structured code in a way that was supposed to be intuitive but looked like Greek or Russian to me at the time. I’m not saying they were a bad professor, just that they didn’t really want (or knew how) to teach that specific class back in 2012.

I went on an exchange program for 2 years, came back, the technical courses came, and I decided to be a Transportation Engineer. Yes, I wanted to build roads and bridges and be in isolated construction fields dealing with dozens of men. I was certain of that decision and made all the choices to follow that plan, including 3 or 4 internships in construction companies.

Meanwhile, my little brother got into college. He chose Software Engineering and got an internship right away. He was passionate about his job, and I just couldn’t understand how someone as cool as him could like that nonsense difficult thing.

When I graduated, in 2018, Brazil was facing a very bad economic and political crisis and I couldn’t find a job to build any roads . I went into a personal crisis as well, as I hadn’t come up with a plan B.
In 2019, a couple of friends organized a FrontEnd workshop for people who had never been in contact with programming before (or didn’t like it), and my confused self decided to go to that workshop to see what could happen.

I really enjoyed it then. We coded a to-do list, and it was very exciting to see the code I wrote actually working on a browser. I said I would keep studying and learning a bit more, but I didn’t. 2019 passed while I tried to find a job, entering every hiring process I could, without success. I was 27 then, hopeless and moneyless.

In 2020, I came to work with my architect aunt in São Paulo. I helped her with the projects and 3D models and strangely enjoyed doing “tech” stuff for her, like installing software or setting up our corporate email. Right before the pandemic, I heard about a famous programming school arriving in Brazil and was very interested, but then the pandemic came, and nothing happened. I kept working for my aunt until I received an email from that school saying they were about to have an entirely online selection for new classes that year.

I tried it. Got into what they call Basecamp, with almost no knowledge of coding at all. 3 weeks later, I was already able to code some simple C native functions. After that, I was passionate about programming. Started a lot of courses (never finished them), got into that school, and officially started studying software development. After a couple of months, I quit working with my aunt to dedicate myself entirely to my studies.

The first part of the curriculum was entirely coded in C language. A lot of concepts that sounded too abstract to me were starting to make sense. Variables, functions, pointers, addresses, memory usage, libraries, compilers, loops, arrays, builds. Everything was becoming clearer and clearer to me. I was already able to code an entire library of functions in C, which I would use in the next projects.

As time passed by I realized that the technical part was cool but what really amazed me was the community. Everyone was so united, always available and kind to help each other in every way. People stopped whatever they were doing to help me clarify something I was having a hard time with. There was no sexism, and nobody looked at me as if I knew less or if I was less capable of learning something just for being a woman. As I said, the technological part was nice, but this was completely new (and incredible) to me.

In all my previous experiences in Civil Engineering, all the internships and field trips I had, I felt exactly the opposite. I was underestimated for being a woman, for being young, for being an intern. No one was willing to share knowledge or help me figure things out, they just kept it to themselves. More experienced professionals were more likely to be stubborn and do things however they wished than to be open to hearing and learning from others and wouldn’t explain anything.

This was a game-changer. The more people I met who worked with Tech, the more I felt certain about the decision of changing careers to be a Software Engineer. A couple of months later, Codeminer42 announced its first Trainee Program, and I made my subscription. I hadn’t any professional experience yet, there were hundreds of candidates, and I thought I would never get in. (by the way, this imposter syndrome itself is a topic for an entire post!)

As it turned out, I did get in. I was already 29, still moneyless, but not hopeless anymore. And here I am. It’s been a long and tough journey. I’ve met a lot more concepts that I didn’t understand, and now do, but also a ton of them that I still don’t, and that’s okay. I think the most important thing I’ve learned in this process is that we never stop learning. We should always be forcing ourselves to get out of our comfort zone and take one more step toward excellence. This science that I believed to be so exact is actually relative, and everything depends on something. There are dozens of ways to solve a problem, and it’s incredible to see how the best solution is generally found in a group.

I’ve been working and studying hard, but I wouldn’t have been able to get where I am now without the people I met on my way. My brother, all my colleagues from the Trainee Program, all mentors and more experienced developers that just can’t get enough of helping me grow.

This post intends to tell a little bit of my experience to maybe encourage other girls to also follow this path, but it's also a big thank you to everyone that has crossed my way during all this time. I would never have gotten here without you!

View all posts by Jessica Pinheiro → 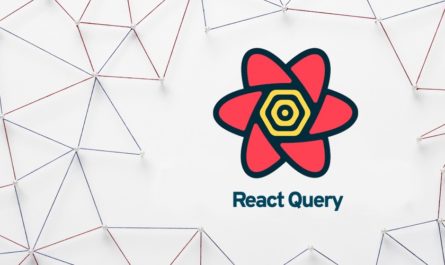 Fetch data in an effective way with React Query 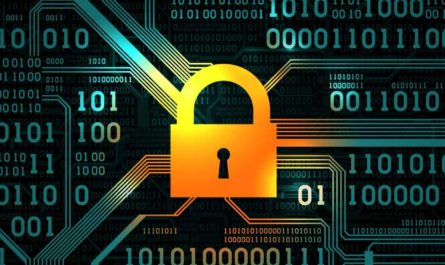