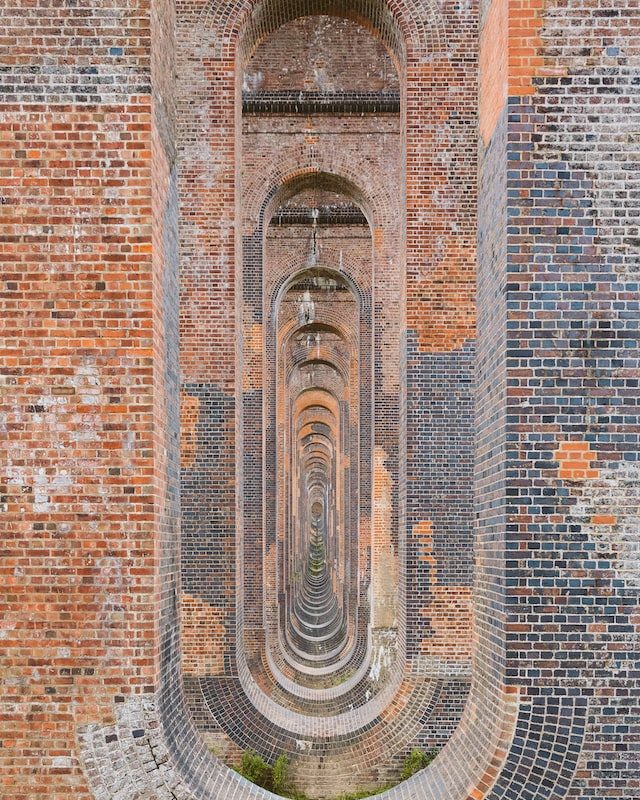 While iterative constructs are well understood by programmers in general, it is not uncommon to stumble upon difficulties when dealing with recursion, but did you know that every recursion can be turned into an iterative process (and vice versa)?

In this series of posts, we'll explore how we can map recursive processes to their iterative counterparts as well as the pros and cons of each approach.

For this first post, we'll start with a brief introduction and then proceed by studying simple recursion.

Before we begin it is helpful to establish a few definitions and the scope we'll be dealing with.

First of all, I'll handle this subject from the perspective of imperative languages only (e.g. C++, Java, Javascript, C#, etc), and I'll do this for two main reasons:

Also, for the sake of simplicity and readability, I'll be dealing with pure functions only, that is, those functions that have no side effects and only read and write from/to local variables (excluding out parameters), which means that they will always yield the same result given the same input.

With these considerations out of the way, let's start by making a distinction between recursion and iteration:

Both functions above are equivalent from an extensional perspective, that is, given the same input they will always yield the same output, so from the point of view of the caller, these functions are essentially the same.

However, from an intensional perspective, they are different, as their implementation differs.

However, there's a crucial element in this setting, that we call the base case, which is the instance of the recursive function for which it is well defined and doesn't depend on another instance of itself.

In the factorial function the base case is 0, as we can see above.

There are two broad recursion classes: simple and multiple.

Functions that make use of simple recursion are the ones that reference themselves only a single time (per return statement).

Multiple recursion, on the other hand, allows functions to reference themselves multiple times in a single return statement.

As we already mentioned, in this post we'll be focusing solely on simple recursion.

Recursion with a single argument and a single base case

We'll see how we can turn a recursion that has a single argument and base case into an iterative process.

Here's a generic recursive function with the aforementioned properties:

I know the definition above might seem a little bit out of the blue, but I promise that in no time it will all make sense.

First, let's analyze what happens when we call f with some argument:

If argument is the base case, then f return the base value, otherwise it will transform the argument with g, and then call f with g(argument), and at last the result of f(g(argument)) is fed to h.

Now we'll have to evaluate f(g(argument)), where yet again we have the same two possibilities, either the argument (which is now g(argument)) is the base case, or not.

Now suppose that g(argument) is not the base case, so we'll have to evaluate g(g(argument)).

Did you notice what's happening here?

Still confusing? Let's go back to the factorial function and fit it within our general recursive function "mold":

Any time we call f with an argument that is not the base case, it won't be able to give us an answer right away, for it depends on another instance of itself.

Expanding the expression f(argument) we have:

This sequence of compositions of g goes on and on until for a certain number n of compositions, the resulting g composed n times with itself evaluated for argument yields baseCase, which means that f can finally stop "calling" itself and return the baseValue at last.

Now if you've been paying attention you probably can already see how we may turn this recursive process into an iterative one.

So it all boils down to the question of how many times we need to apply apply g over baseValue.

Alas, a general iterative implementation for our general recursive function:

However, if we think carefully about how the iterative evaluation of recursive functions, we notice there are two possibilities:

Ideally, we'd like to deal only with the first case, because total functions are always guaranteed to halt, that is, they will always return something regardless of the argument we pass to them.

For the second case, however, if we pick an argument that no number of applications of g will reduce it to the baseCase, it means we're in a **never-ending loop*!

Now you're probably thinking: "Well, why don't we just identify the arguments for which f loops endlessly so that we can keep ourselves far away from them, or at least be able to throw an exception that indicates that this value is invalid ?".

Well... The problem is that this is precisely the halting problem, which tells us that for some functions (actually infinitely many of them), there is no algorithm that can, for every argument, decide whether it makes f loop endlessly or not.

Recursion with multiple base cases and base values

Whenever a recursive function has more than one base case this gives us more "opportunities" to reduce argument to one of the base cases.

We may even take this generalization further and abstract these conditionals in the form of a function that recognizes when a given value corresponds to a base case, which allows us to work with potentially infinite base cases.

The next step is naturally to allow the recursive function to have different base values for each one of the base cases:

Yet again, in much the same way we encapsulated the "recognition" of base cases in a function, we can do the same for base values by using a function that for a given argument that is guaranteed to be a base case, returns the corresponding base value.

For the iterative version of this function:

But what if f takes multiple arguments?

Notice that in the previous cases we never really specified the type of argument, and that is because... well... **it doesn't matter*!

So regardless of our argument is a number, or a string or a vector or a tree, or whatever, the representation we are working on is completely independent of the argument's type.

Ok, but what if we REALLY want to tackle recursive functions with multiple arguments?

To do so we need to adjust the auxiliary functions so that they can handle multiple arguments:

The key point here is that now instead of having a single g, we one g for each argument, so that the "progression" of each argument via multiple applications of each g is independent of one another:

Until now we've been gradually expanding on the different forms of recursion and each one of these expansions consisted of the introduction or generalization of one or more auxiliary functions, however, we still haven't touched h so far, so now, we'll see what happens when h takes multiple arguments.

Before we begin, we must recall that we're only dealing with simple recursion, where f is only referenced a single time, which means that even though h will take multiple arguments from now on, only one of these arguments may include f, otherwise we'd be dealing with multiple recursion which is a topic for the next post.

Here we're using a very specific form for h, where it takes two arguments: the first one is the vector and the second one is pretty much the same as before, f's recursive call.

Now the expansion of f becomes:

Notice that the path vector takes until it is reduced to a base case is still linear, so things remain pretty much the same in terms of how we turn this recursion into an iteration:

So that's it for today and until next time! 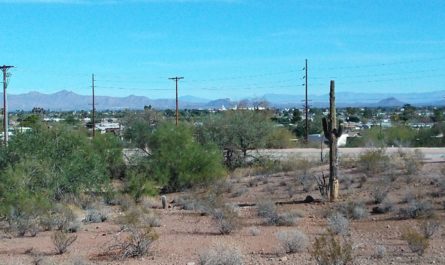 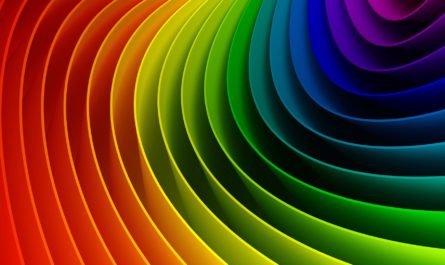 Working on the backend, exploring requirements and building a Rails controller to deliver timeline tweets 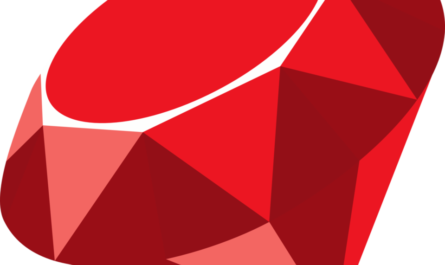