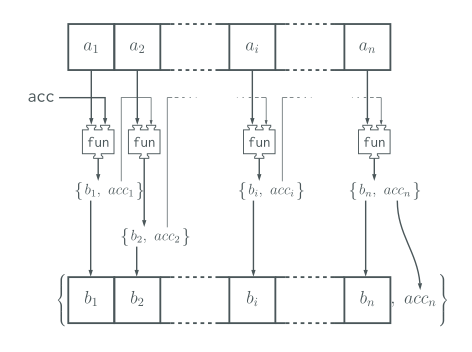 In our last post on Elixir we learned a bit about loops. In that post, we implemented a simple algorithm to sum numbers in a list. Today we'll keep learning about loops in Elixir and learn a new concept that is accumulators.

Let's think about common problems in a software developer's day. Suppose you need to implement an algorithm that divides the odd and even numbers from a list, as described below.

Given a list of numbers, the algorithm must divide that list into two new lists, one with only even numbers and the other with odd numbers.

Simply put, we can solve this problem using a loop, which will process the original list and two new lists that will receive the categorized number. Think of it as a separation, we're separating things, which are numbers in this case.

The following pseudocode aims to reproduce the idea.

By paying attention to the code above, we can understand what accumulators are.

Note that for each number in the original list we check if this number is even (by checking if the rest of the division by 2 is equal to 0), and based on this check we append the number to the designated new list, these lists will accumulate the results of this checking and at the end of the loop, it will be printed.

In this simple case, evens_list and odds_list are our accumulators. The idea will be the same in all cases. We can define accumulators as this type of structure that will store some result of the operation, which can be a list, an integer (such as a sum), a map, or anything else.

We can start building the following module structure.

Note that odds_and_evens_acc must take three arguments, the first is the original list to separate and both the second and third are our odd and even accumulators respectively.

We can see that in the first call, which happens inside our facade function, our accumulators are empty as shown in the pseudocode.

Also, note that our function odds_and_evens_acc has two clauses. The first clause will deal with loop operations and the second clause will run when the loop ends (when all items have been tested) and will return a tuple with odds and evens.

Let's test if a number is even or odd

To implement the loop body we can use the basic pattern of list processing through recursion. We can see it on our function odds_and_evens_acc that separates the input list in head and tail.

We need to check if head is even or odd and accumulate it in the designated list. We can do it using the case structure and the rem function. Our code will be like the one shown below.

We are almost solving this problem, we already know what head is. Keep going.

We're going to solve this using recursion and the idea is to call odds_and_evens_acc with the remaining list (that is tail) and the two accumulators. We should do something as shown below.

The idea is to put the head at the top of the designated list and pass it on to the next recursion call. Our full code is shown below.

Add the complete code in a file and save it with the .ex extension.

After that open the Elixir prompt in the same folder, compile, and run this file. In my case I’ve named it accumulators.ex and in my terminal, I ran the following commands:

We are done, our application is separating a list into two new lists as we expect.

Note that odds_and_evens returns odds_list and evens_list in a different order than the original input, this is reversed to be more precise.

If the order is important, you can do this by reversing the two new lists at the end of the loop (the empty list clause).

You can try it using Enum.reverse.

In this post, we met accumulators. This concept is a required skill when we need to solve this kind of problem and when we need to do some optimizations (we will talk more about it soon). 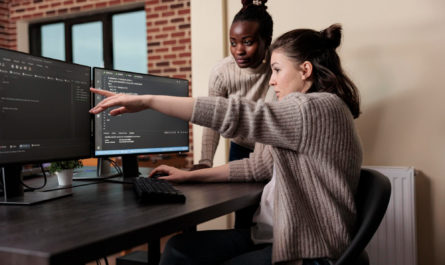 From Civil Engineering to Software Development

My journey as a 30-year-old woman 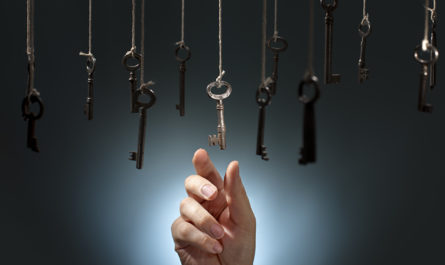 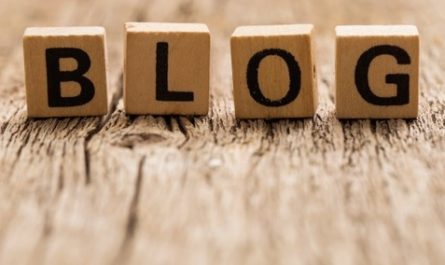