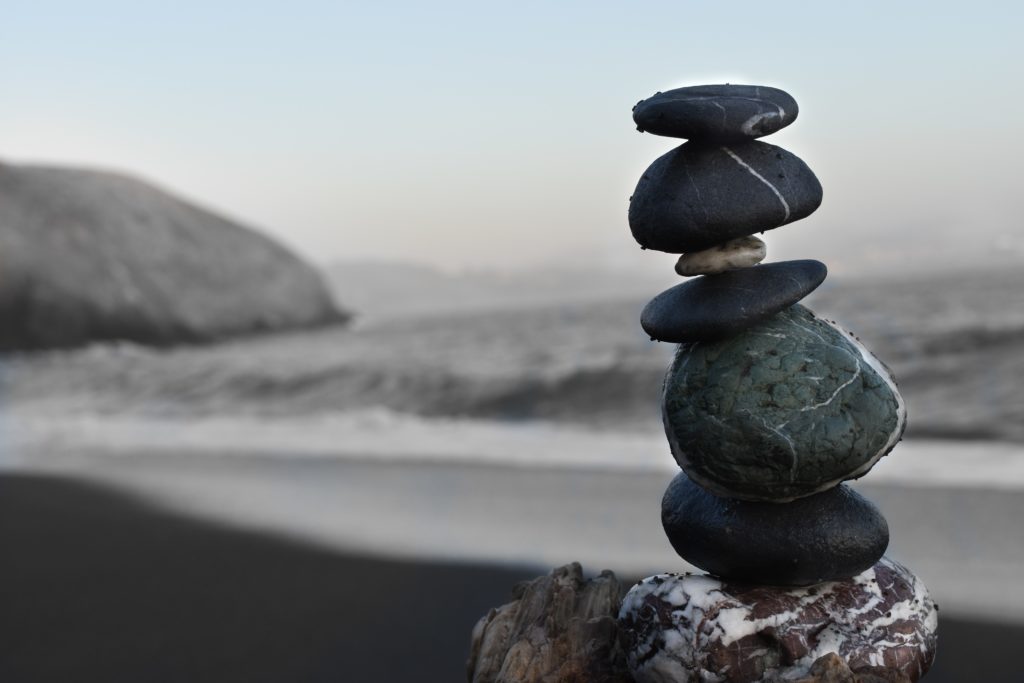 Even though nowadays I mostly work with Javascript/Typescript, I've spent a long time programming with C++ and as you've probably heard already, C++ is an absolute beast of a language, full of interesting (and sometimes dangerous) constructs and quirks.

And while there are lots of things that I don't miss, like dealing with pointers, memory errors, cryptic compiler messages and a whole set of intricacies, there are other functionalities that I believe would be a great addition to other programming languages.

Today I'm going to talk about one of them, const correctness.

In C++ there's this const keyword that is used to prevent mutations in certain contexts and const correctness is about using it systematically.

Some other languages also have some kind of mechanism that is used to prevent data from being mutated, like JS which also has const, Typescript that on top of const has readonly, Java that has final, among others...

But the way const works in C++ is kinda unique, mainly for two reasons:

These characteristics enables us to not only express, but actively enforce (with the aid of the compiler) which things can or cannot be mutated and in which context.

(If you already know C++ you may skip this section)

As I'm assuming that the reader has little to no exposition to C++, I'll make a very brief introduction to C++ so that we all are on the same page.

But before we start, a short disclaimer: this post is aimed at non C++ practitioners, so I'll intentionally avoid talking about pointers as much as I can since this is mainly a C/C++ feature and it wouldn't really contribute much to the discussion (the same goes for move semantics).

C++ is part of the C-family, just like Java, C#, JS, Objective-C, PHP and others, so if you are familiar with any of these languages, C++ syntax will feel familiar to you.

One important thing about C++ is that it is statically typed, that meaning, every variable must be declared with a type and the correct usage of types is checked at compile time.

This is how we declare a variable in C++:

These are the main data types:

We can create records using the struct keyword:

Last but not least, it's really important to mention that the assignment operator (AKA =) probably works in a slightly different way than what you'd expect, especially if you come from a language with a Garbage Collector.

Usualy, in garbage collected languages, variables can store either a value or a reference depending on their data type, where primitives are stored by value and everything else is stored as a reference.

In C++, however, everything is stored as a value, regardless of its data type:

And this is all the information we need to start our discussion.

I believe that the best way of grasping what is const correctness, is to see it in action by examining use cases.

Our first use case is preventing a primitive from being mutated:

This is a very simple use case and the same thing can be achieved using JS/TS const or Java final, for example.

Here is where things start to get interesting, because applying const to an object not only prevents us from using the assingment operator, but also propagates to all of its members, which prevents us from mutating them as well.

In JS/TS, where variables that store objects actually stores references to them, the const keyword only prevents us from reassigning a variable to another object, but it still allows us to modify its members.

Before we talk about applying const to function parameters, we first need to talk about the difference between pass by value and pass by reference.

In C++, functions are pass by value by default, which means that arguments do not refer to the actual data that was passed as arguments, but rather to copies of them that are made right before executing the function.

But we can also use pass by reference by prepending the parameters identifiers with the &amp; (ampersand) operator.

When we pass by reference, the function arguments will now refer to the actual data that was passed to them.

One interesting consequence of const methods is that whenever we have an instance of a class that is marked as a const in a given context, we're only able to call its const methods, of course, otherwise we'd be able to circumvent its constness.

In much the same way we're able to apply const to function parameters, we're also able to apply it to the function's return value.

Whenever we return by value we're making a copy of whatever we're returning inside the function body, which is the default behavior.

Returning by reference, on the other hand, yields the very same object returned in the function's body.

Usually that is a bad idea, as everything that is inside a function body is allocated in the stack, so, as soon as the function returns those things are destroyed and cease to exist, therefore, if you return a reference to a local/stack-allocated variable you'll be returning an object that is already dead.

Using const with return by value usually makes no sense as the data returned is a copy that was created solely to hold the return value of the called function, but it does make sense when paired with return by reference to avoid expensive copying while still preventing callers to make changes to the referenced data.

Obviously this approach has some caveats, like leaking the class implementation, but we won't delve into such discussions as this is out of scope for this post.

Though we've already seen how const propagates through objects/class members, I'd like to emphasize this point as it's one of the key concepts in const correctness.

Which means that const is propagated throughout the entire object chain:

C++ const is a very powerful keyword that allows us to express lots of different semantics regarding immutability:

And all of these semantics are enforced by the compiler at compile time!

I'm a huge fan of const correctness and I wish more languages had it, but, while this is not the case I think it's still useful to know and understand the concept as it makes us think about how we deal with mutability and in which contexts data may be mutated or not.

As I mentioned earlier I'm mostly working with Javascript/Typescript nowadays, which does not have const correctness (Typescript has readonly, but it doesn't guarantee correctness), so what I do to try to remedy that, is to, whenever the codebases allows it, document the constness of things, especially of function parameters and class methods.

This way, even though I do not have the compiler to help me enforcing constness, I can, through discipline, achieve const correctness. 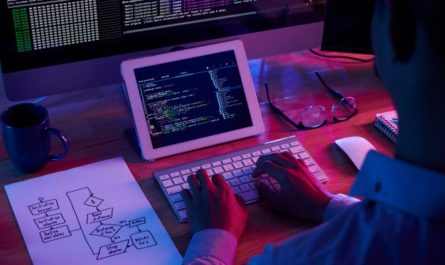 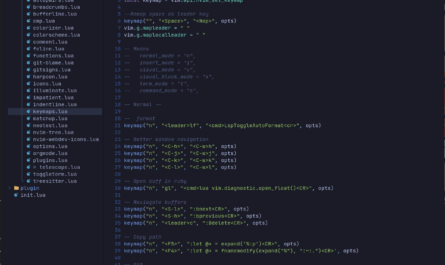 Getting Started with Elixir